The Decimation trilogy is now available as a box set

The three books in the Decimation series (Decimation: The Girl Who Survived, Termination: The Boy Who Died, and Annihilation: Origins and Endings) are now available in a Kindle box set and also as an 800+ page paperback.

You can save money by buying the boxset rather than the corresponding individual Kindle versions or paperbacks.

Get the paperback version here: UK, US, AUS, CAN

Why the title, Decimation?

The word, Decimation, is one which has changed a little in modern colloquial usage. When people talk about something being decimated, they often mean it has been largely destroyed.

However, the original meaning of the word derives from the time of the Romans. Decimation was a form of extreme military discipline in which every tenth man in a group was executed. It was used as a punishment for severe crimes such as cowardice, desertion or mutiny.

END_OF_DOCUMENT_TOKEN_TO_BE_REPLACED

How much do you know about future technology?

Decimation: The Girl Who Survived is set twelve years in the future and features a variety of new technologies that don’t exist in commercial form today. Take the quiz and see if you can guess how many of the listed technological developments are already in use or have just been made up for the book.

Only one answer is valid per question.

When you want a publisher or agent to accept your book, generally you need to submit a synopsis. The synopsis should be a basic summary of the plot and is written in the present tense. That should be easy, you might think, after all you have just written a hundred thousand words or more. Different publishers and agents have different constraints on the length of this document but for most of them it needs to be no more than 600 words long.

Now try and cram your well crafted novel into that number of words. I have to say that it’s not easy. My first attempt came to about 2500 words – only four times too large. After some fairly vicious cutting I was down to about 1200 words – still twice what it needs to be.

Time for a different approach. I found a good guide at publishingcrawl.com that uses the plot of Star Wars as an example. One of the main pieces of advice is to only name three characters. When you think about it, it’s kind of obvious. If you’ve only got 600 words you can’t describe all your characters, their motivations and their actions throughout the book.

Another recommendation is to stick to the main plot and omit sub-plots. In the context of The Rage, this meant omitting all the stuff that explained the cause of the outbreak.

The final major guidance was to ensure that you reveal the ending. Well I was going to do that anyway but the temptation is there to embellish the finale.

So, after taking this advice, I was left with 620 words. After rewording some parts and culling a few unnecessary details I came in at 598 words.

Maybe next time I’ll write the synopsis before I write the book!

So, that perfect work of fiction that I have created, it contains … wait for it … errors. Yes, you read that right, errors. There are the typos, the missing words, the missing punctuation, the inconsistencies, the implausible behaviour and several other mistakes of one form or another. The question is how to weed them out.

You may have read in an earlier post (Lulu – you make me want to shout!) that I bought four copies of the first draft for review purposes. Well those books are now covered in pencil, red pen and various other almost illegible scribbles. Many thanks to my early readers including Judith, Emily, Tony, Tim, Chris and Ted for taking the time to help me resolve many of the problems.

The second draft of the book is certainly not perfect by any means, but most of the obvious issues have been ironed out and the reviews so far have been very complimentary. So if friends and family like it, a publisher is sure to want to take it. The only problem is finding one who thinks the same way that I do!

Lulu – you make me want to shout!

… in a good way. So after wrestling with CreateSpace, I turned my attention to Lulu. The idea is the same – print on demand and sell through Amazon if you want.

I could probably have found a 6″ by 9″ template but the site recommended A5 size so I patiently converted the text into one of their templates. I uploaded the Word document and … no problems at all.

Now for the cover. I have to say the online cover designer isn’t as good as CreateSpace’s version but it’s adequate for the job. If you are an expert, you can download a template and design the cover offline.

I save the design and .. the web site is satisfied – happy days! I order four books (for the price of three) and wait for them to arrive. They tell me they will be delivered after printing time plus four or five business days.

Four days later I get a parcel. My books have arrived! I open the package with bated breath and … Wow! These are really professionally printed books. The cover looks a bit dark compared to what I had envisioned but the quality is excellent.

Now for the reviewing stage …

For those of you who don’t know, CreateSpace is an Amazon owned company that you can use to publish your book. It is what is known as  a Print on Demand publisher. The idea is that you upload the text of your book, design the cover and then you can publish on Amazon’s main website or buy copies direct.

So I wanted a few copies of the first revision of my book to send out for review. I used a template that had been created for CreateSpace; being an American company the default size is 6″ by 9″. I faithfully copied the book contents from the Word document I had been using to write it, into the template.

Right, I’m ready to upload my book. The site allows me to select the file from my PC, and a few seconds later it is telling me that it is checking the format. It recommends that whilst I am waiting, I design the cover, so I do. The tools for this are actually pretty good and a few minutes later I have a first draft of the cover.

And that’s when the problems start. The website states that there are two issues with the format. The main issue is that I have to embed the fonts in the document. Google is my friend so I do a bit of research and a few minutes later I upload the new file (which is now ten times bigger so I know it’s got the fonts in it).

The website ponders my new format for a few minutes then states that there are still two issues (the other is to do with the resolution of the map images at the front of the book – easily sorted). Strange … I open the problem page again. It still says I haven’t embedded the fonts. Argh! I know I have because the file’s ten times bigger.

Okay, let’s try converting to PDF. I save the document as a PDF and upload again. CreateSpace ponders for a few minutes then delivers its verdict – 3 errors! What? The fault screen now says I still have the resolution issue, I still have the font issue and now I have another issue to do with the text going into the wrong area of the page (the bleed area to be technical). When I click the fault to see which pages the new problem lies on, it’s all of them.

Well I didn’t give up there – I tried several different options and formats, all to no avail.

I hear that Lulu is really good! 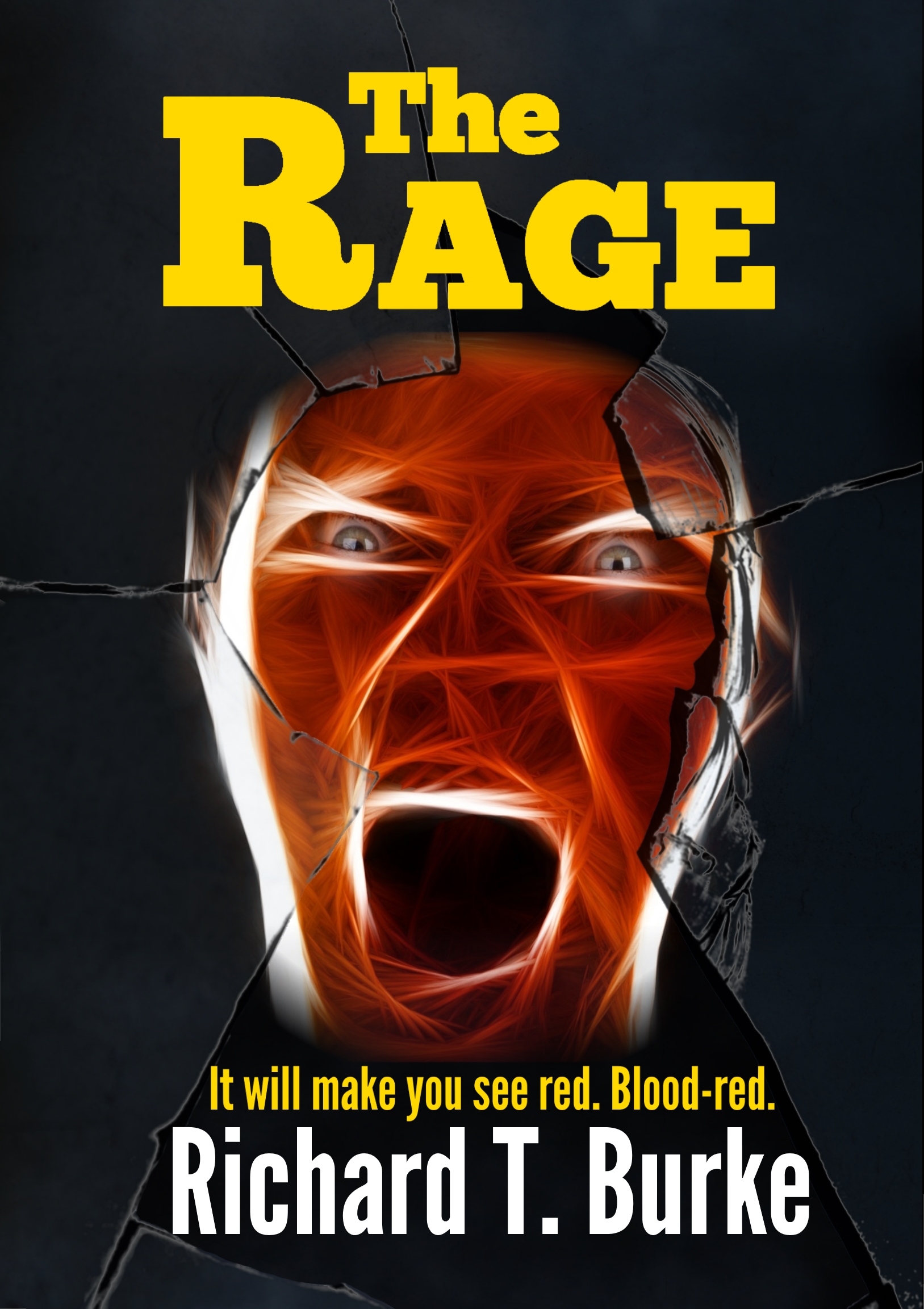