Thrillers with a twist 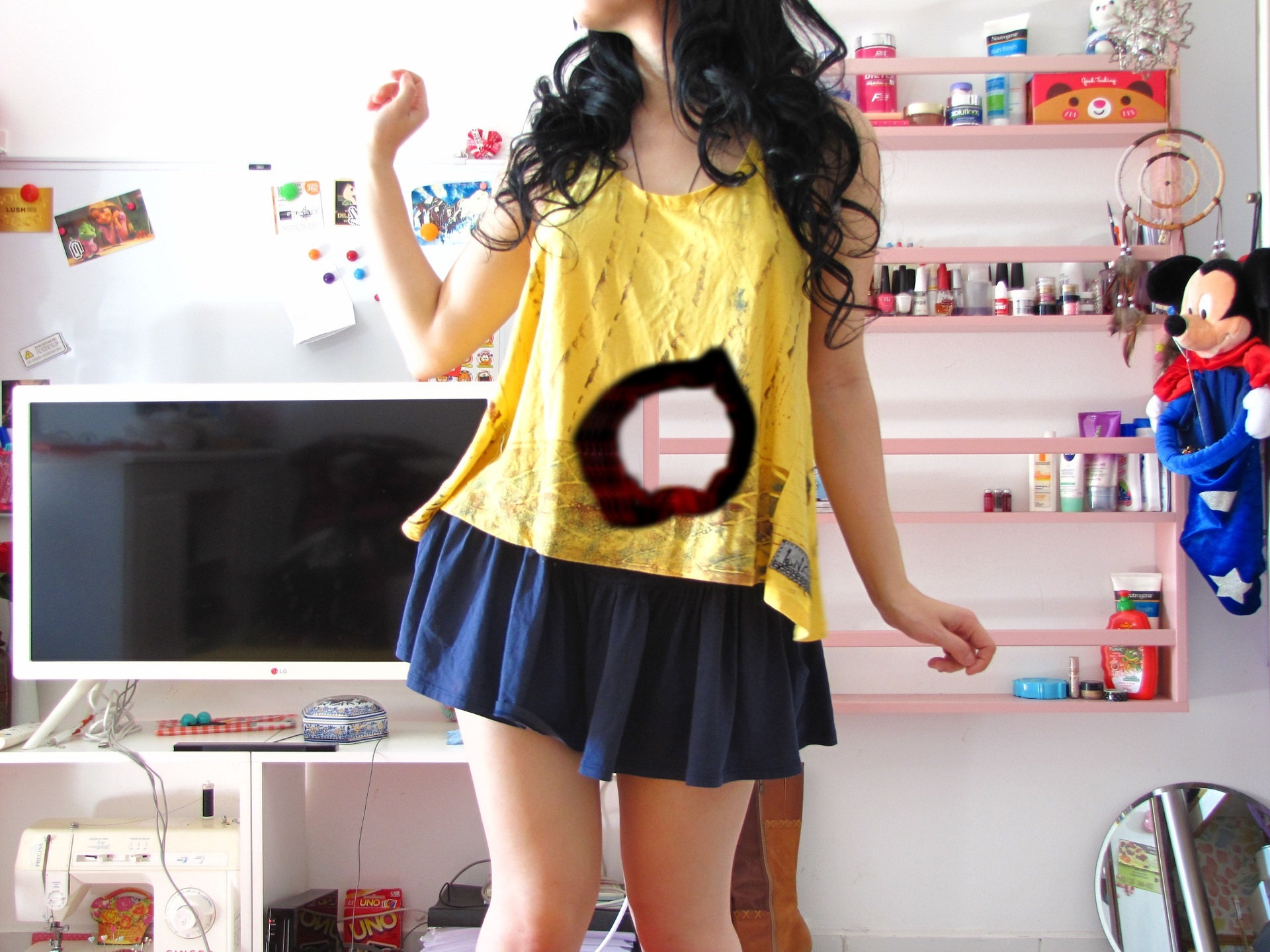 Writing About the Future

This is a copy of an article I wrote for Emma The Little Bookworm’s blog.

It’s May 2017. A deadly new virus has emerged. Within weeks it will sweep across the globe and infect every living person. The true horror of the pandemic will only become evident when pregnant women start dying moments after giving birth. This will have a catastrophic effect on the global population and in less than twelve months the birth-rate will reduce to practically zero. For the next seventeen years, scientists will strive to develop a cure. They will be unsuccessful.

Welcome to the world of Decimation: The Girl Who Survived.

The book is set between 2033 and 2034 and follows the lives of the last children to be born before the outbreak, all now aged sixteen. The world is a very different place and I spent a lot of time thinking through how it would differ from today. One way to do this is to extrapolate from the past. What was changed since the year 2000? Can we use that to determine what will life be like seventeen years in the future?

I’ve broken this article down into a number of areas.

In 1828, Ányos Jedlik, a Hungarian, became the first man to build an electric car. In those days the rechargeable battery was still a distant dream, so it was never a practical proposition. By the end of the twentieth century, car manufacturers were putting serious investment into electric vehicles, prompted largely by the California Air Resources Board (CARB). Even so, the only mainstream options were the Toyota Prius and the Honda Insight hybrids, both of which first went on sale in 1999. Whilst the market in pure electric and hybrid vehicles is rising, in 2016 they still only accounted for less than 1% of global car sales.

Battery energy densities are improving all the time and Tesla has proved that an electric car can perform just as well as any petrol vehicle. The efficiency improvements gained by converting braking forces back into electrical current provide another persuasive argument for electric powertrains. By the time 2034 comes around, I predict that petroleum-based vehicles will be a rarity.

So what else will be new? Flying cars may come one day, but they are unlikely to become mainstream transport within the next seventeen years. Self-driving cars are another matter. The likes of Google and Uber are currently trialling the technology, so it’s not unreasonable to assume that driver involvement could disappear altogether. In one chapter of my book, a character who is a passenger in a twenty-year-old petrol vehicle, asks whether manual control isn’t a bit dangerous. A computer driver will have far quicker reaction times than a human and won’t be distracted by phones or other gadgets. We better just hope they don’t suffer from the “blue screen of death”.

In 2000, the Nokia 3310 entered the market. It was to become one of the most popular mobile phones of all time and would go on to sell over 126 million units. I even remember having one myself. It had state of the art features including a calculator and a stopwatch and even came with four games. The first device with mobile Internet was still two years away.

So what will devices look like seventeen years from now? Voice-activated command is commonplace today, and I expect the technology to grow in sophistication to the extent that you will be able to talk to your phone as the default method of data entry. Three-dimensional displays will become more prevalent and I predict that iris recognition will develop into the main form of user identification. Where keypads are required, I forecast that haptic devices will lead the market. This clever technique uses ultrasonics to create tactile feedback for virtual objects. In fact, it’s already in use in a relatively crude implementation on the iPhone 7.

I thought long and hard about the implications of the virus in Decimation. Pregnancy is a death sentence, so very few women would willingly have children. Artificial wombs are one way of avoiding the problem and have been in the news recently. Scientists have grown lamb foetuses up to four weeks. I suspect there will be major issues bringing a human baby to term and I would be surprised if it’s possible by 2034.

In one of the early chapters, the Prime Minister asks for suggestions to raise the birth-rate. For every son that is born, a mother dies, thereby reducing the overall proportion of women to men. One of the characters suggests adding drugs to the water supply both to boost the ratio of female to male babies and also to increase the chances of multiple births in those who are unfortunate enough to fall pregnant. As she says, “Desperate times call for desperate measures.” You’ll have to read the book to see whether the members of the cabinet go along with the proposal.

I want to end this article on a lighter note, so my final topic is fashion. I find it hard to remember how clothing tastes have changed since 2000. Lace-up jeans and velour sweatsuits were apparently popular, as were Uggs (those hideous furry boots). Britney Spears was at the height of her fame and Hip Hop dominated the music charts.

So what will be fashionable a third of the way into the twenty-first century? I like gadgets so I came up with three technology-related ideas for my book. First up is the trainer with an illuminated red pulse that sweeps along the stripe on the side of each shoe. The energy is derived from the wearer’s movement.

My second idea was a T-shirt with a miniature camera on the back and a wearable screen on the front. The display makes it seem like there is a hole through the user’s midriff, complete with a gory representation of the owner’s internal organs.

My final creation is the Marilyn skirt. I imagine everybody has seen the iconic photograph of Marilyn Monroe holding her skirt down while standing above a subway grate. They’ve even commemorated the scene with a twenty-six-foot high statue which is currently touring California and Australia. My fashion statement of the future is a skirt that will move up and down in a simulation of that famous moment. The computers controlling the smart materials will ensure that the wearer’s modesty is preserved at all times.

I hope you have enjoyed my predictions. Seventeen years from now, we’ll know whether I was correct. In the words of Mattie Stepanek, even though the future seems far away, it is actually beginning right now.

The Colour of the Soul

Can anyone see the colour of a soul?